How does child support work?

The basics of child support. If you are a separated parent in Ontario, and your children are still depending upon you - read on.

Child support payment is the right of the child, meaning a child has a right to be supported financially by both parents. This applies whether you were married or living common law.

The amount of child support depends on the number of children, the parenting schedule (who provides care when) and the parents incomes. A parent’s income includes all pre-tax income, including commission, bonuses and cash. Support is still payable on unreported cash income. The starting point is looking at line 15,000 of your income tax return. That is your “total income”.

It can make the most sense to use last year’s income for this year’s child support because it can be difficult to predict someone’s future income for the year. Barring something exceptional like losing a job or changing employers, child support for 2023 should be based on 2022’s income if it is not easy to get your current income.

If a parent loses a job, that does not mean that the parent is no longer obligated to pay child support. Parents have a legal obligation to support their children. A parent who is not working still has to pay child support. It just may drop though. However, a parent cannot chose to not work and not pay (in short, if you deliberately reduce your income, it will not likely work). The question is what income is a parent capable of earning? Child support should be based on that income. Where a parent’s income is set at a higher amount than he or she is actually earning, that is called imputing income.

Parents who have equal parenting time owe each other the Table amounts of child support. Taking the Sarah and Doug example, if they both earned $50,000 and parented for the same amount of time, neither of them would pay to the other (assuming they split any other additional costs). If Sarah pays all the daycare costs, the example does not work as Doug has to contribute to that cost as well.

In situations where a parent has between 40 and 49% of the time, the children’s needs and expenses in each parents’ household need to be compared to determine the appropriate amount of child support.

Child Support is owed for any children under the age of 18. Child support can also be owed for children over 18 if they are in full-time school and living with a parent or unable to become independent for other reasons, such as a disability. In the case of adult children, the appropriate amount of child support may not be the Table amount. Because each situation is different, it is best to get legal advice from a lawyer to know whether there is any child support owed for an adult child. Our un-bundled services can help you with that.

Monthly Table child support payments for the children are meant to cover the cost of having the children live with a parent. It is the other parent’s contribution to the feeding, clothing and keeping the lights on. It does not cover all the children’s expenses. There are other expenses that under the law must be shared between the parents. That means, on top of any Table support. If Doug were paying the $755 monthly Table amount of support, it means Sarah does not have to cover child care out of that. Doug has to pay child care (his share) on top of the table amount. Those expenses, called special or extraordinary expenses under section 7 of the Federal Child Support Guidelines.

Special expenses are expenses beyond the normal day-to-day cost of caring for the children. Typically, they must be more than $100 and the parents must both agree to the expense in advance in order to be required to contribute. Some expenses are necessary, such as childcare, tutoring, medical and post-secondary education. Others could have existed before separation. Often parents will agree to pay for sports, music and other costs in the same fashion.

It is not an easy area of the law. The Guidelines help considerably, but if Doug runs his own business and can control his own income, it becomes complicated. Again, speaking to a lawyer can help you understand your options in that kind of situation.

The courts take child support seriously and give it much less flexibility than spousal support. A court will not grant a divorce unless the correct amount of child support is being paid in accordance with the law for a dependent child or a very clear explanation has been given that outlines how the parents have addressed and adjusted for it.

Call us for a consult should you need answers on your child support questions. 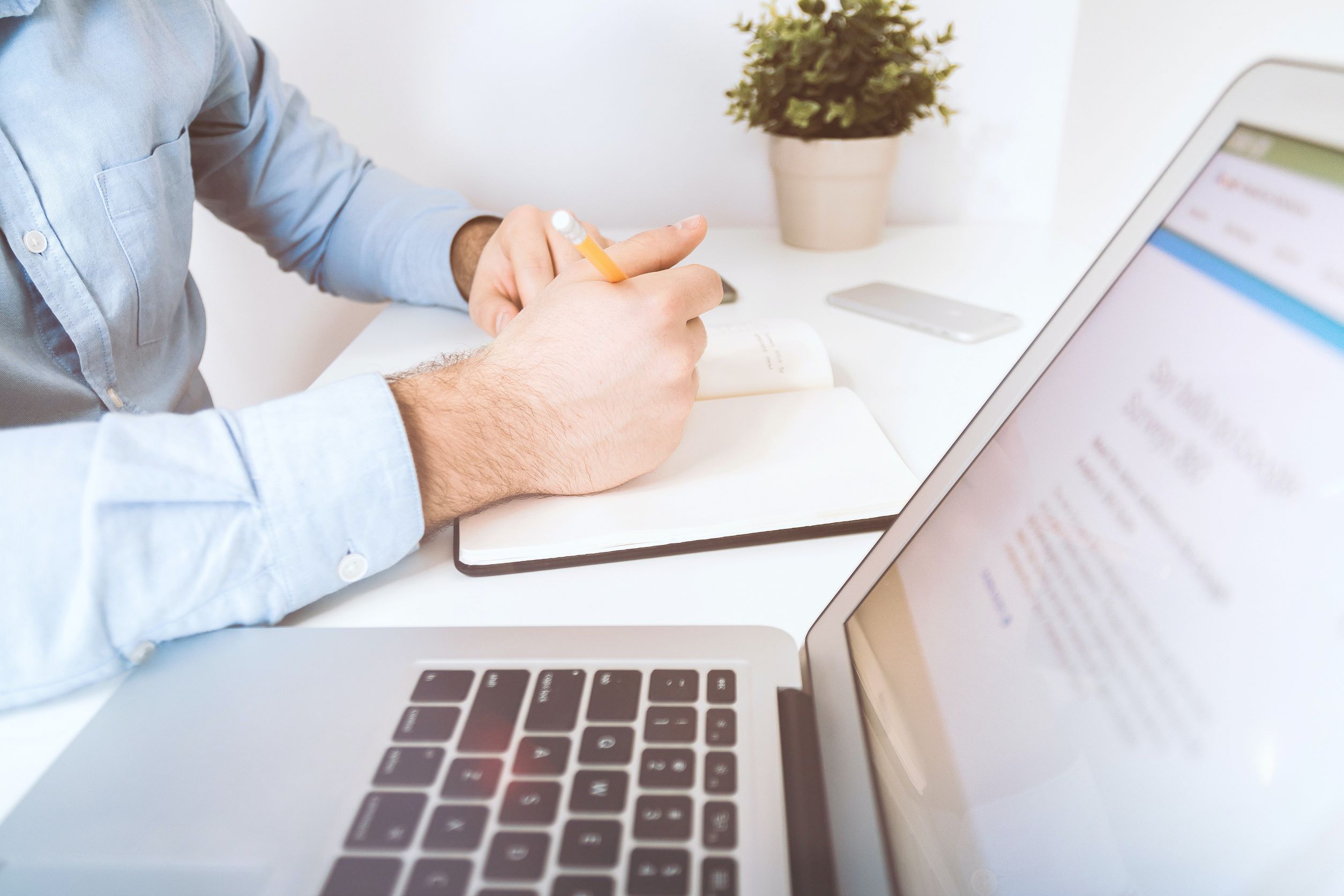 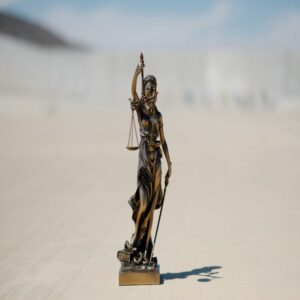 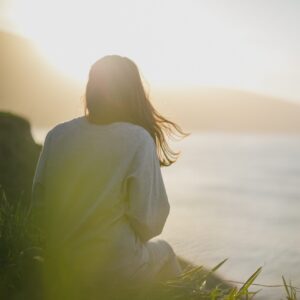