When splitting with a spouse, many people automatically think that the property they respectively own will be split evenly between them. In many cases, this does not work out the way couples think.

First thing to consider is whether you are married.

There appears to be an urban myth out there that if you live together long enough, that you are automatically married. Not so. Certain organizations will treat you similarly to being married after differing lengths of time. Revenue Canada and insurance companies being a few of them. However when it comes to law when you separate, common law and married are two very different things.

Common law means you never entered into a legal marriage. You did not pay for a marriage license and you do not have a marriage certificate.

The only exception to this is where you may have paid into an asset like a house through improvements, such as you made a financial or physical contribution. An example:  if you built a deck on the house and paid for it, but it’s not your house – that’s an exception. This is a complicated area of law, where getting some legal guidance could be very helpful.

If you are married:

The starting point is an assumption of 50/50 on assets gained during the marriage. This means if you walked in with an asset, like a certain amount of money in your RRSP, you are entitled to deduct the value as of the day you got married, since that was your money prior to marriage. However, if that same RRSP gained in value over the time of the marriage, the gain is included in the assets you have to divide with your spouse.

This deduction does not apply to a house that you live in during marriage. It is your matrimonial home. It has a special set of rules. The rules regarding the matrimonial home assume that the equity in that property will be split upon separation, regardless of whether you had equity in the home prior to marriage – as long as it is the same house you had when you married. If you moved to a different house, then you can deduct the value of the first house. The house is not the simplest thing to assess, so even a short legal consult would be good to get yourself clear on that one. You could make a serious miscalculation on the math. You could pay or receive a wildly incorrect number unless you pay close attention to this.

You need to identify all assets you had on the date of your marriage, and then do the same math for your husband or wife’s assets for the same date. That then turns into the start point to determine what you really gained during the time of the marriage.

After getting that math done, then you must calculate the value of each of your assets minus debts as of your valuation date. One more adjustment is left.

Exclusions. If an asset was gifted to one party during the marriage, if one party received an inheritance, proceeds of life insurance or a personal injury judgment that they did not place in a joint account and can trace to specific assets or accounts under their own name, then that’s an exclusion. The catch here is that the amount of money must still exist at the valuation date. If you both spent it on a trip to Italy before you separated, then it’s gone. That is the last piece of math.

After doing all that, you then get to the bottom line for each of you. If it’s the same, then you do not owe anything to the other person. If it’s not, then the law provides for an equalization – fancy wording for an equal split between the two of you.

But not 50/50 as of the date of the end of the marriage. That’s an urban myth in Ontario. 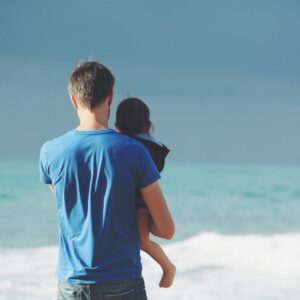 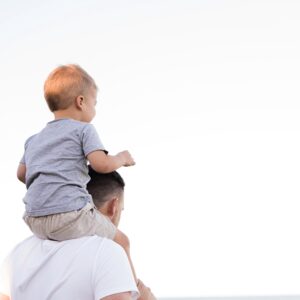